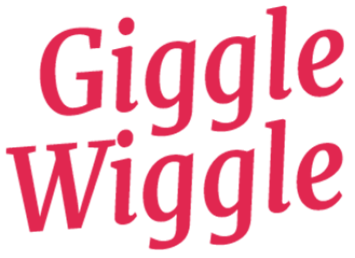 Giggle Wiggle
„Giggle Wiggle” is a children’s series for kids aged 2-5. It’s a story of a friendship between a large green gnome, Giggle Wiggle, and a little girl, Blabberina. Giggle and Balbberina get unintentionally mixed up in conflicts between tiny nations. But in Giggle Wiggle’s world the quarrelling individuals are so small and silly that their disputes seem downright comical and insignificant. The stories serve as a lesson that fights often stem from petty grievances, from ill will and stubbornness, and can be easily prevented. „Giggle Wiggle” is an adaptation of a well-known children’s book of the same title, written by Marzena Nehrebecka. Original artistic designs in the book and in the series were created by Monika Piszcz.

The series will be created in 2D animation technique and is at the development stage.

Season 01 (26x6min)
A Polish Film Institute Co-financed Development stage
Vimeo
Facebook
Youtube
This website uses cookies to ensure you get the best experience on our website.
By continuing to browse or by clicking ‘X’, you agree to the storing of cookies on your device to enhance your site experience and for analytical purposes.