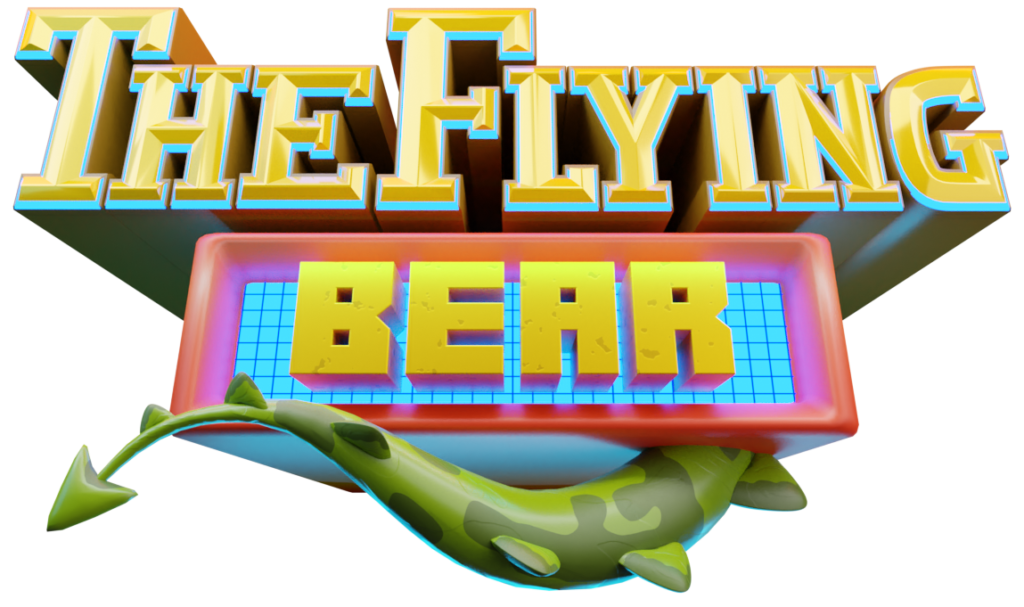 The Flying Bear
„The Flying Bear” is an action-packed animated adventure series for children over 6 years old. The series shows the adventures of a brother and sister: 7-year-old Jake and 11-year-old Madeline. As a result of a series of coincidences, the children become the helpers of a magical Bear, who as the Guardian of Legends tries to prevent the kidnapping of the heroes of folktales and legends. Madeline and Jake together with the Bear defend mythical characters against the computer virus called Cyber that tries to kidnap them to the parts of cyberspace that he infected and take control over them in order to turn them into an army to conquer the universe.

The series is co-financed by the Polish Film Institute.

International sales agent – Sola Media, Polish distribution Kino Świat.
A Polish Film Institute Co-financed Production
theflying-bear.com
Vimeo
Facebook
Youtube
This website uses cookies to ensure you get the best experience on our website.
By continuing to browse or by clicking ‘X’, you agree to the storing of cookies on your device to enhance your site experience and for analytical purposes.