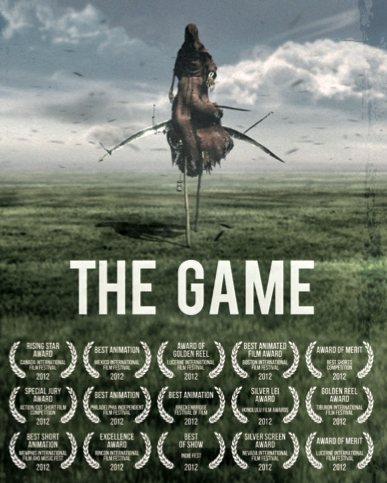 SYNOPSIS
Somewhere between life and death a thrilling chess match takes place. The stake is high – a gateway to the world of living. And the judge is someone you would definitely not like to meet…

IDEA
Thoughts about the passing of time and the inevitability of fate, which question beliefs – they usually come to mind in tough and crucialcircumstances. „This is a movie about a man, who would not have agreed with death” says Marcin Janiec, director of The Game.
Vimeo
Facebook
Youtube
This website uses cookies to ensure you get the best experience on our website.
By continuing to browse or by clicking ‘X’, you agree to the storing of cookies on your device to enhance your site experience and for analytical purposes.