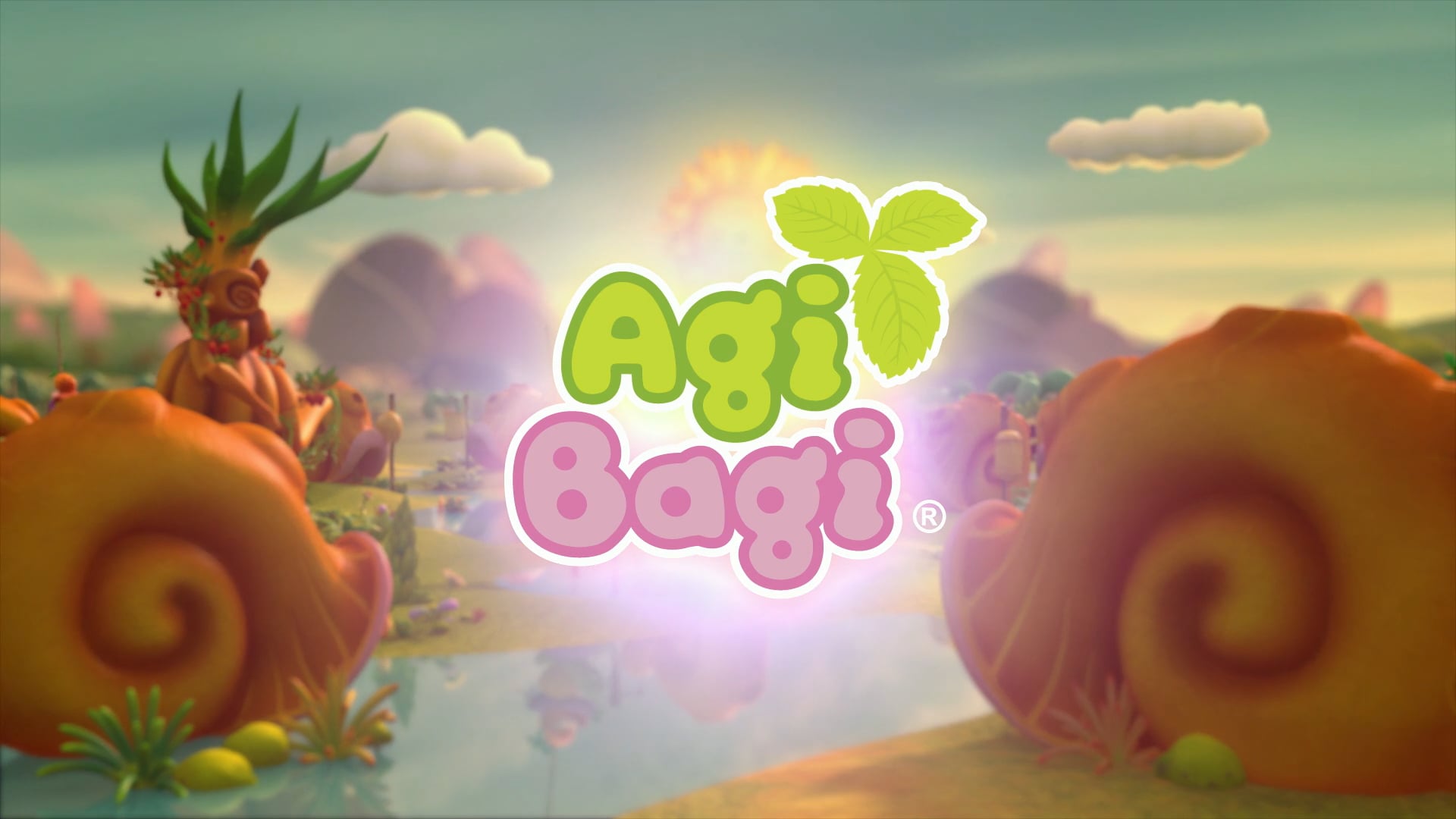 It describes the adventures of the residents of the planet that has two sides: Agi and Bagi. Its residents – Agingas and Bagingas – in a friendly way show each child how to join forces to solve many problems. Each episode tells a story about the environment and ecology, owing to that the little ones learn the most important things about our planet by playing.

“Agi Bagi” series in a unique way conveys educational elements that are essential for the child’s development, but are often overlooked in fairy tales for the youngest part of the audience.

International premiere: April 1, 2015, currently broadcast in 64 countries. Since May 2020 available on Netflix Poland.

Season 1 (13x11min) – 2015
Season 2 (13x11min) – 2016
Season 3 (26x6min) – 2018
Season 4 (26x6min) – in production – premiere 2021
A Polish Film Institute Co-financed Production
agibagi.com
Vimeo
Facebook
Youtube
This website uses cookies to ensure you get the best experience on our website.
By continuing to browse or by clicking ‘X’, you agree to the storing of cookies on your device to enhance your site experience and for analytical purposes.