The Guardian Of Legends 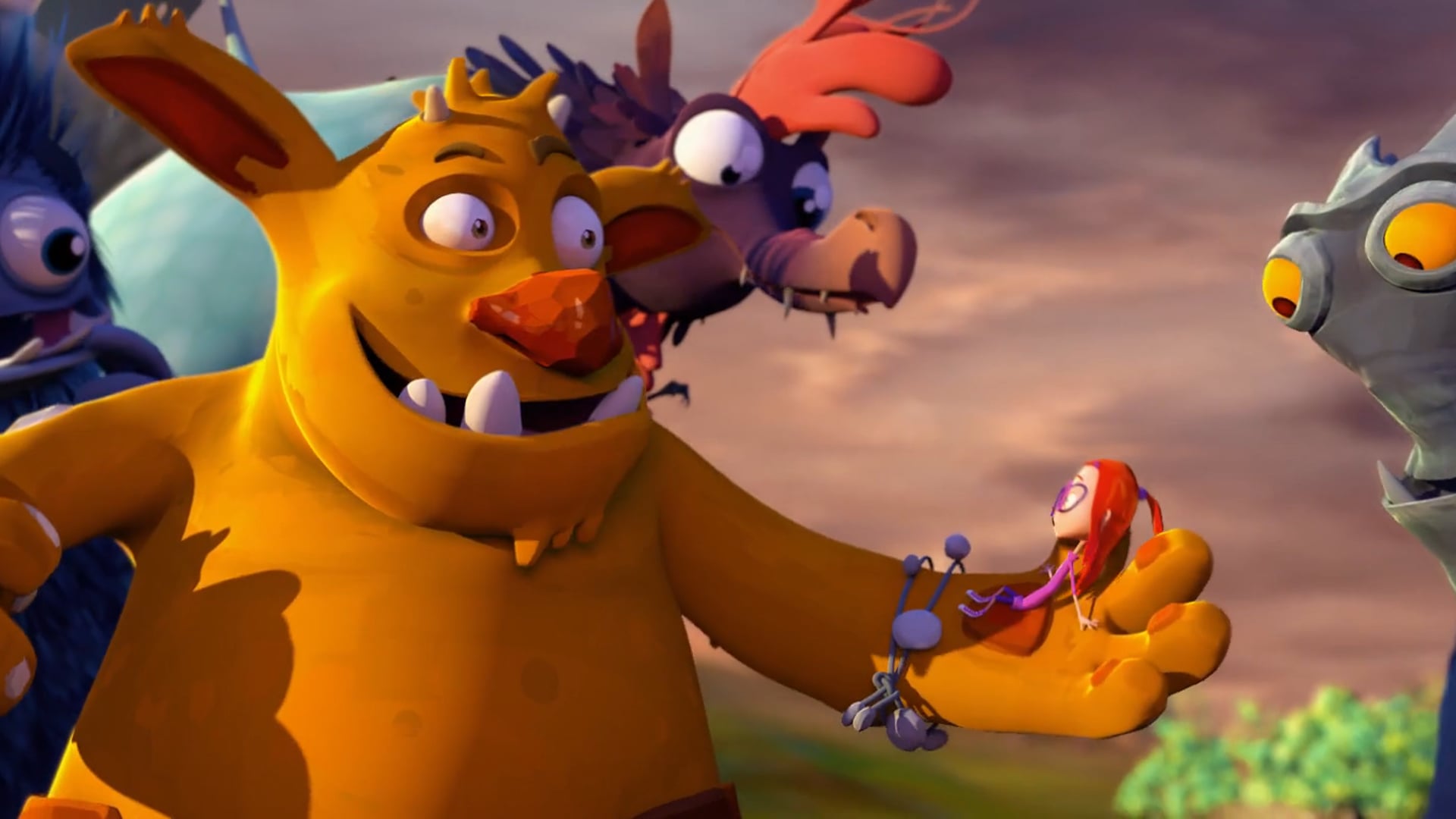 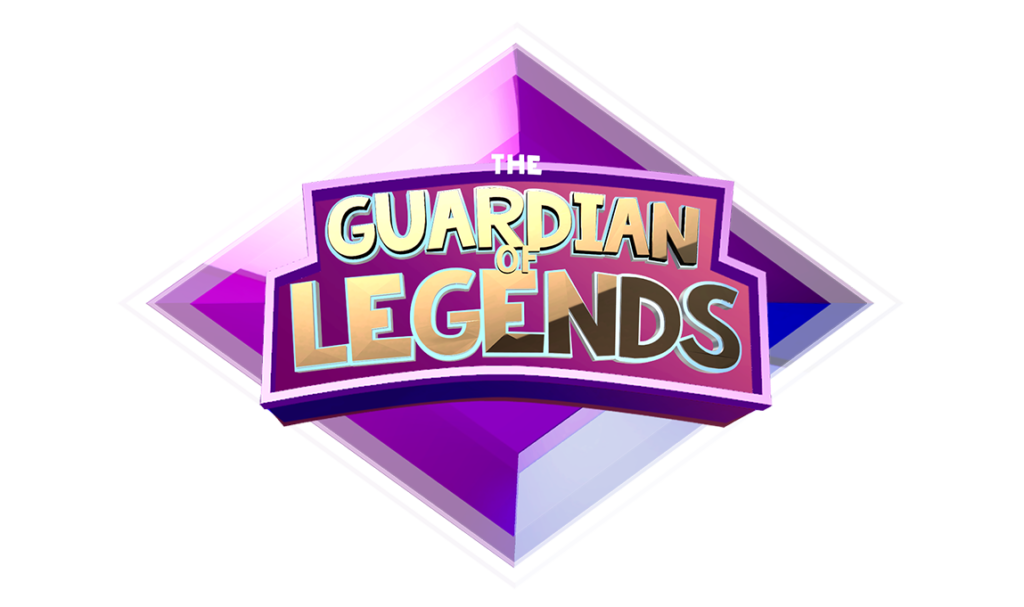 The Guardian Of Legends
„The Guardian of Legends” is a full-length 3D animated film. We use the same protagonists in the film as in the series „The Flying Bear”, but we have a completely different story. In 2033, when most people became completely addicted to electronic devices, 9 yearold boy Jake got stuck in a VR game controlled by the power of the Hypnotist. The hypnotic force of this evil character accidentally entered our world and started to change it into another level of his computer game. 13yearold Jake’s sister – Madeline – a fan of nature, despite reluctance to play, decides to help her brother. She enters the VR game and after many adventures, she turned out to be the Guardian of Legends. Finally, with the help of the inhabitants of the game realm, she manages to free her brother, save the Legendary World (game) and people in the real world from under Hypnotist’s influence.

Duration: 95min
Target group: 7+
Genre: comedy-adventure
A Polish Film Institute Co-financed Development stage
Vimeo
Facebook
Youtube
This website uses cookies to ensure you get the best experience on our website.
By continuing to browse or by clicking ‘X’, you agree to the storing of cookies on your device to enhance your site experience and for analytical purposes.